The bulk of 1 and 2 Chronicles is devoted to the reigns of David and his son, Solomon. But while 2 Samuel and 1 Kings highlight their virtues and failings equally, Chronicles portrays these kings almost exclusively in a positive light.

First, he places the building of the temple at the center of his narrative, and the accounts from David and Solomon’s lives that help him to emphasize that building project are included and augmented.

Second, the Chronicler idealizes David and Solomon as a type or representation of the future Messianic king, a keen focus of expectation in the post-exilic period in which the Chronicler writes.

Also important are the different audiences and purposes of the two books. Kings is written to the exilic community (i.e. those who were in exile in Babylon) to explain how they ended up in that situation. By highlighting the negative features of past kings, the author identifies the people’s rebellion against God as the reason for their exile. Chronicles, on the other hand, is written to the post-exilic community (i.e. those who had come back home after the exile) to give them encouragement and hope by means of highlighting the Davidic kings who did acknowledge the Lord’s rule and received divine promises. 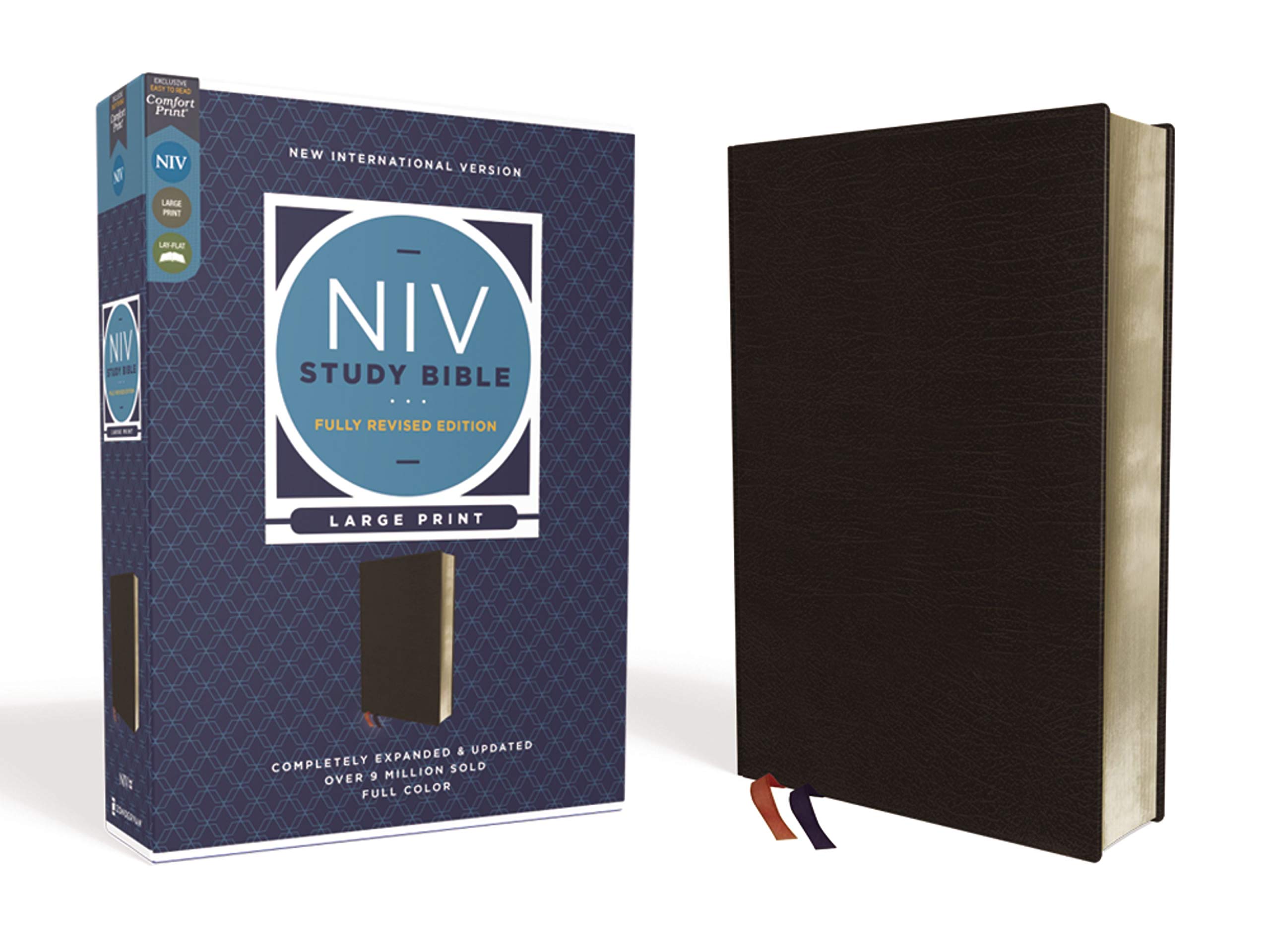 Content in this article taken from NIV Study Bible, Fully Revised Edition, publishing September 2020. With its decades-long legacy of helping readers grasp the Bible’s meaning, the NIV Study Bible, Large Print, embodies the mission of the NIV translation to be an accurate, readable, and clear guide into Scripture. Specifically designed to expand upon the NIV, the NIV Study Bible’s editorial team crafts that same accuracy and clarity into every study note.